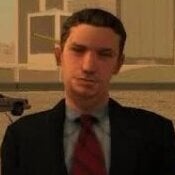 By Jimmy_Leppard
July 21, 2022 in Mission Showroom