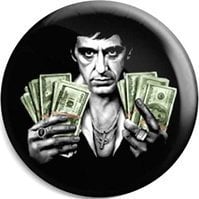 By jonhyosbourne
July 17 in Rockstar Games