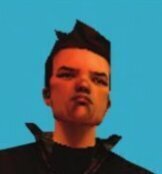 By Going_To_Aruba_01,
May 31 in GTA Liberty City Stories