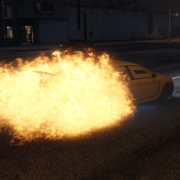 By needforsuv,
May 4 in GTA Online