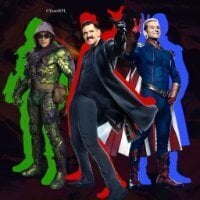 By Yasir_RFL,
March 6 in Mission Showroom