Panther statue only per time? 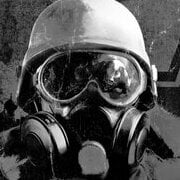