Radio Soundtrack in the GTA Trilogy 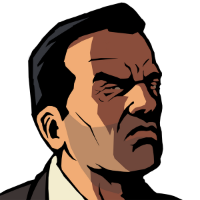