Game assets that have weird, goofy and rude names in games by Rockstar 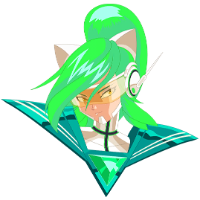