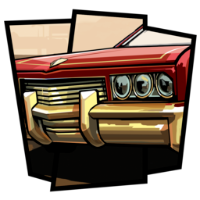 By Fidzy,
October 22 in Guides & Strategies