A theory about Billy 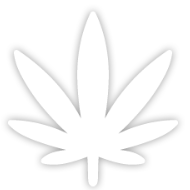