Why in GTA San Andreas the beta stuff was cut? 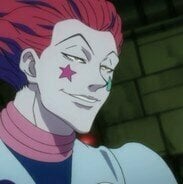