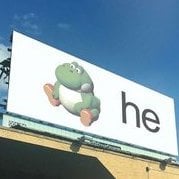 By bananaking13,
August 21 in Mission Showroom