[PS2 Only?] "Creepy" GTA San Andreas Audio Bug I found long time ago that no one ever knew yet? 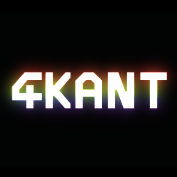