Difference between Other Gangs and Aztecas 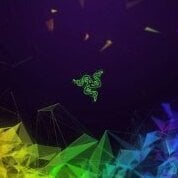