Need help getting a ped to stop crashing the game 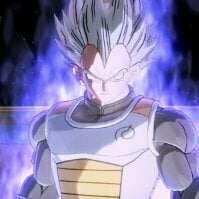