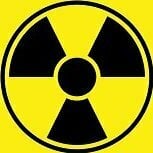 By Panzermann11,
Friday at 05:50 PM in Grand Theft Auto Series