My theory about GTA 6 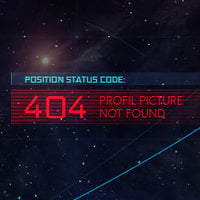