Would you like to see an official release on the PS5 for GTA SA? 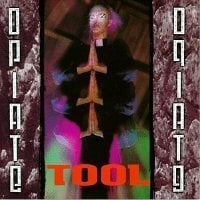