Starting over (or not) 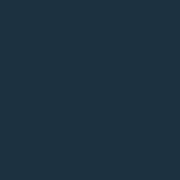 By BlackMilk,
April 12 in Help & Support