What did you do in GTA SA the last time you played it? 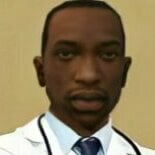