I'm trying to get enemies to drown in a survival 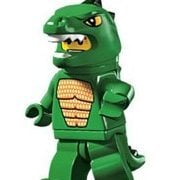