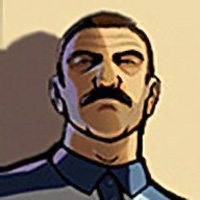 By Stardust101,
January 14 in Mission Showroom