PC/PvE: Looking for large active group of older players (40+) to posse with 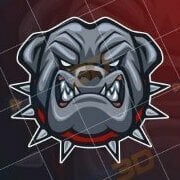