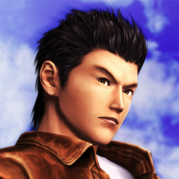 By TheGasmeter,
December 16, 2020 in The Cayo Perico Heist