Ok, what has The Cayo Perico Heist Update (1.52) changed? 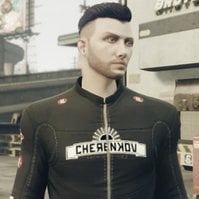