Who's your favorite GTA SA Character? 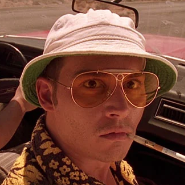