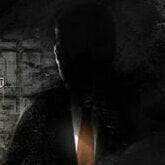 By ElectricFish,
November 25, 2020 in Design Your Own Mission