What has this game become? 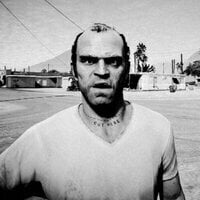