How Did Abigail Died? 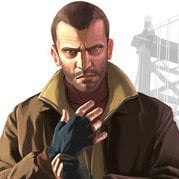