Have you ever had depression? 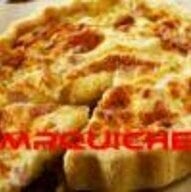