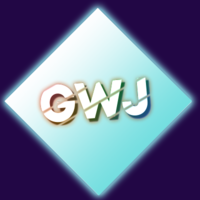 I also have these mods installed:

GTA IV Triology Characters Fixes V6 (It does not crash the game, as far as I know)

Here are the errors. I launch up TLAD, then I switch over to GTA IV.

Or I launch GTA IV, then I switch to TLAD's savefile.

Both of these procedures cause errors. When I switch to a different savefile, the game crashes. The game loads in, and I can control my character for like 10 seconds before crashing.

0 answers to this question