Andre the Accelerator - who is he? 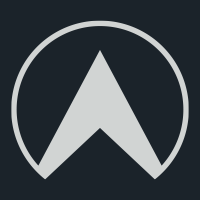