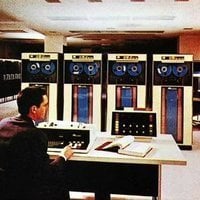 By SummerFreeze, April 5 in GTA V