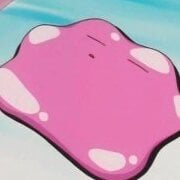 Hey guys, it's been a while. I know most of you are probably tired of this story, but I ask you to pay attention one last time, because I've been analyzing @gonnaenodaethat's latest post and particula

To those of you who asked for a summary of this thread, here you go:

Just a refresher post on information we've gotten in the past couple years as this thread hasn't really been alive since gonnanodaethat's posts.   Location Scout   - Rockstar was s

Can we please stop talking trash about other communities here? Reddit or not, gullible or not, they're still a community like us and the last thing we want is to promote toxicity. Come on, who cares?
Recommended by Spider-Vice