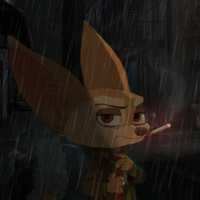 By =SpitFire=, February 9 in Total Conversions