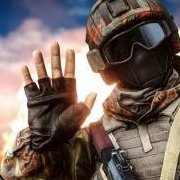 By SkyHxgh, February 8 in GTA V