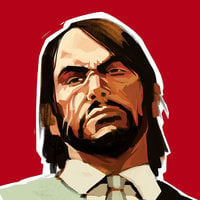 By Xerukal, February 4 in Rockstar Games