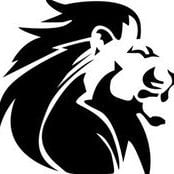 Feedback from an Old Gamer