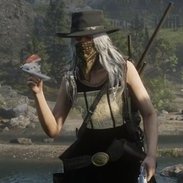 Cheaters, cheaters all over