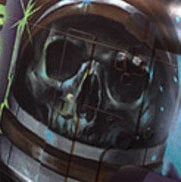 By TheTurretTheo,
November 6, 2019 in Scripts & Plugins