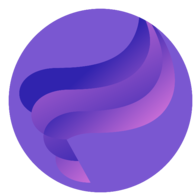 Checking the version of gta_sa.exe downloaded through Rockstar Games Launcher