I am truly shocked, disappointed and disgusted by Rockstar 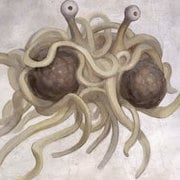