The real % Breakdown of The Lost and Damned 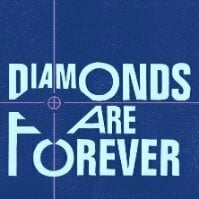