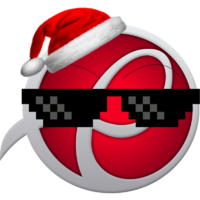 The newswire post is up, now we just have to wait for R* to publish it. Tags are: Announcements, GTA Online, Content Updates (Event posts usually don't include "Content Updates")

Rockstar games: "The Diamond Casino & Resort is open to one and all"   Our expectations:     What we actually going to get: