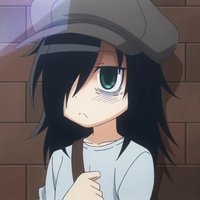 What's the deal with the Fort Zancudo AA on PC?