Jump to content
GTAForums does NOT endorse or allow any kind of GTA Online modding, mod menus, tools or account selling/hacking. Do NOT post them here or advertise them, as per the forum rules.
The Cayo Perico Heist, coming December 15th
Sign in to follow this
Followers 3 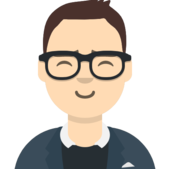 How come there are no kids in GTA 5?