does anyone prefer RDR1 over the second? 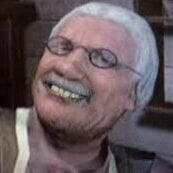