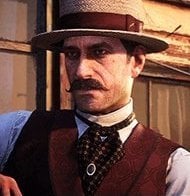 Would you have liked if the game ended on a cliff hanger rather than the current ending?