was gta really caused by a glitch??? 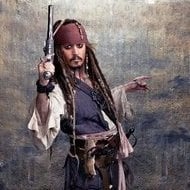