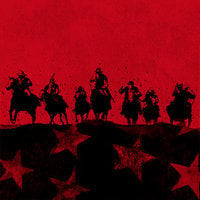 A Theory on Chapter 5